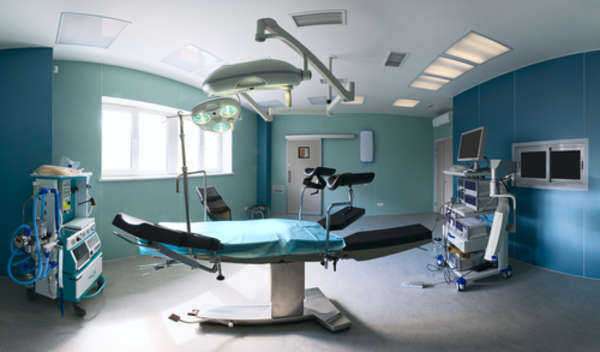 According to the US Census Bureau, “working-age” adults visited the doctor an average of 3.9 times in 2010.  In 2001, adults visited the doctor 4.8 times a year.  The results come from a report called Health Status, Health Insurance, and Medical Services Utilization, a report that examines the use of medical services between people of different health statuses, health insurances, demographics, and economic circumstances.
According to the report, about two-thirds of all adults reported that their health was excellent or very good.  About 24 percent of adults said their health was good, while 8 percent said it was fair and 2 percent reported poor health.
Visits are dropping for all adults, regardless of health status.  For example, adults that reported their health as fair or poor visited the doctor 11.6 times in 2010, compared to 12.9 times in 2001.  Adults with excellent or very good health visited the doctor 2.5 times in 2010, compared to 3.2 times in 2001.
Brett O’Hara, the chief of the Health and Disability Statistics Branch under the Census Bureau, stated: “The decline in the use of medical services was widespread, taking place regardless of health status.”
The U.S. Census Bureau highlighted the following statistics as well:
• 59% of adults visited their dentist at least once a year
• Hispanics visited the doctor least—42 percent never visited the doctor during the year
• 57 percent of population reported that they did not take a single prescription during the year
• 85 percent of people who reported excellent health were insured, and the same number was reported for people with poor health
• 13 percent of uninsured adults visited the emergency room, and 30 percent receive a discount
• 21 percent uninsured adults with poor health received regular check-ups
Source:  Census Bureau 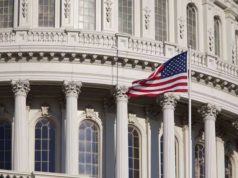 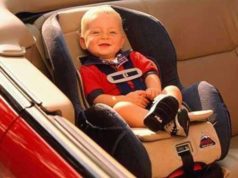 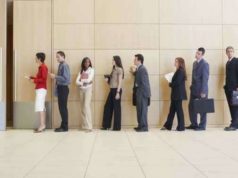 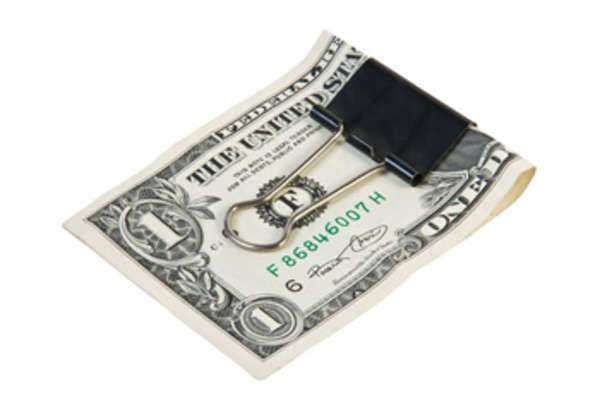 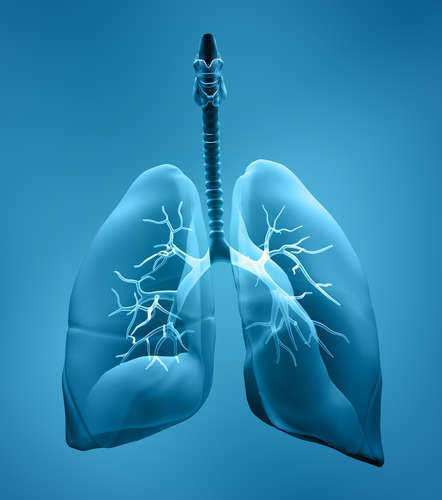 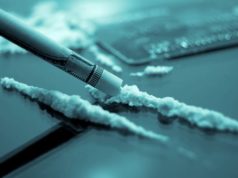 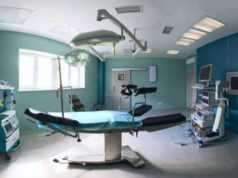 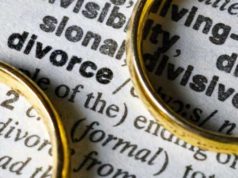 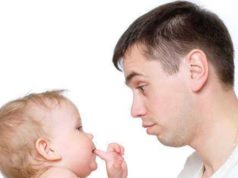 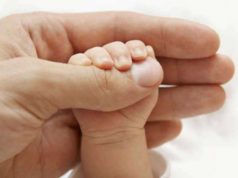 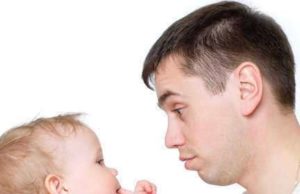 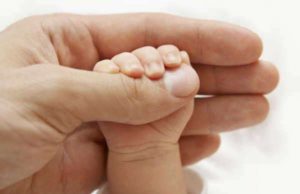 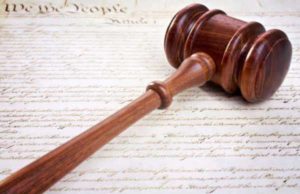 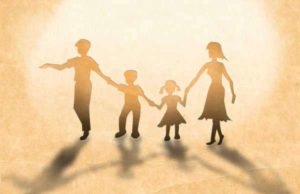 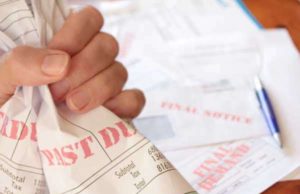